Everyone infected with a life-threatening pathogen deserves a treatment.

EmitBio has discovered how to use precise, monochromatic wavelengths of non-UV light to eliminate invading pathogens and stimulate host defense in the body — effectively creating an antiviral environment.

Your body is under attack every day.

Every breath including life-giving oxygen is accompanied by a host of other microorganisms, some harmless, others potentially life threatening. The ones that threaten us are called pathogens and include: 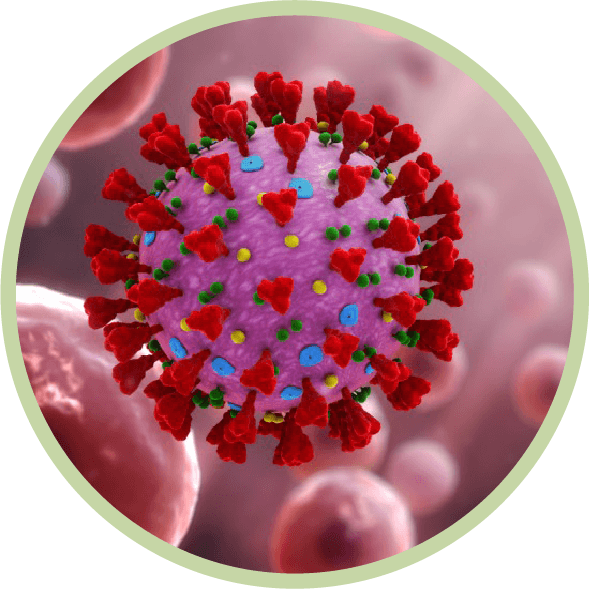 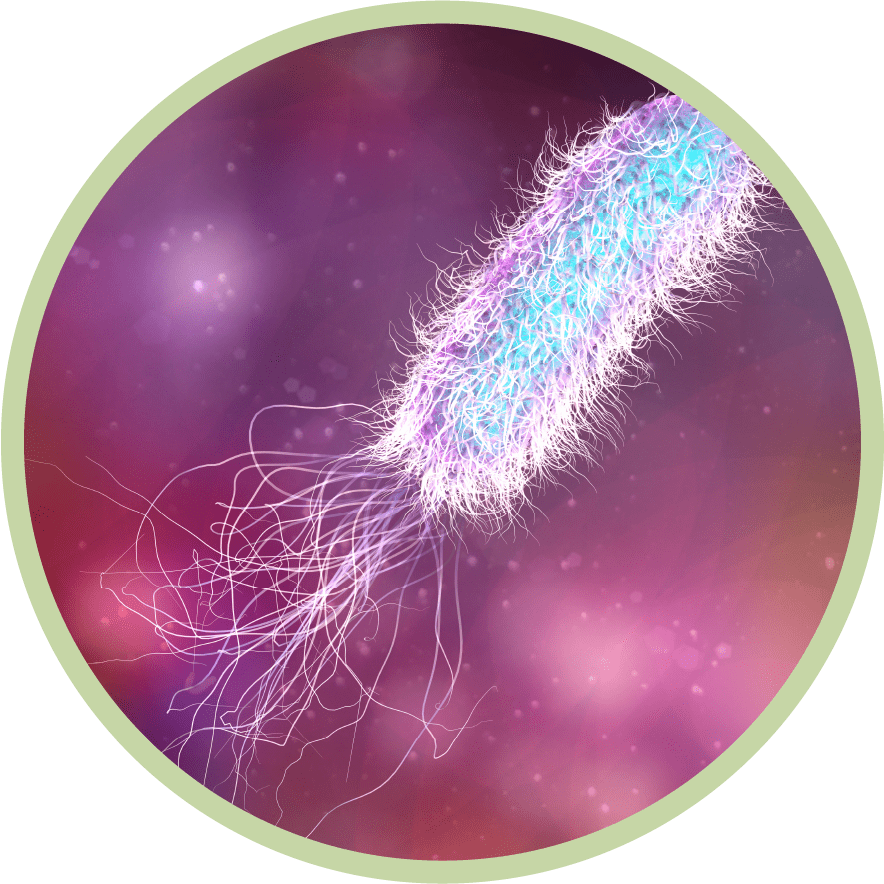 Our light therapy shows the potential to defeat them all.

While developing light-based treatments to fight the global SARS-CoV-2 pandemic, we made a novel discovery—the treatments were also effective in fighting other pathogenic infections, such as, bacteria, influenza viruses, cold viruses, and many more.

This discovery puts forth the promise of an effective, non-pharmacological treatment for a wide variety of pathogens. While additional and specific clinic trials for other pathogens are needed to 100% confirm our findings, the in-vitro demonstration of efficacy against a spectrum of pathogens that promises the potential of a “universal antiviral” is in reach.

Our Mission: Change how the world treats infectious disease.

The promise of light-based antiviral therapies from EmitBio:

Neal Hunter, Executive Chairman of EmitBio, has a 30 year track record of successfully raising capital for and building technology companies in both the public and private markets beginning as a Co-founder of Cree, Inc. Mr. Hunter served multiple roles at Cree, including as the public company CEO and Chairman from 1994 to 2001 (shareholders returned 26x during his tenure), and then Chairman until 2005. He was also instrumental in the creation and start-up of LED Lighting Fixtures, Inc. which he co-founded in 2005 to accelerate the use of LEDs in general illumination applications and sold in 2008 for over $100M. While at Cree, Mr. Hunter led the creation and market introduction of the first viable LED lightbulb, generating over $100 million in revenues in 10 months. In 2014, Mr. Hunter began working with Dr. Nathan Stasko on developing a platform for lighting technology applied to difficult to treat human conditions. This work led to his new role as Executive Chairman of EmitBio, Inc. Mr. Hunter has been involved in light science for over 30 years and in life science for over 10 years.

Mr. Oakley joined Vast Therapeutics in July 2017 as Chief Financial Officer. Mr. Oakley also currently serves KNOW Bio, LLC, EmitBio’s parent company, and all its group companies as Chief Financial Officer. Throughout his career, Mr. Oakley has served in senior financial positions and as a Director for both publicly traded and privately held companies such as Cleaver-Brooks, Inc., Flanders Corporation, and Home Meridian International. Mr. Oakley began his career in the audit division with Arthur Andersen, LLP after earning a B.S. degree in Accounting from the University of North Carolina at Charlotte.

Dr. Nathan Stasko is an expert in the field of nitric oxide and a key inventor of many technologies in the KNOW Bio portfolio. He is an inventor on over 100 international patent filings, 15 of which have been issued in the U.S. Dr. Stasko was part of the original entrepreneurial vision to develop and optimize a proprietary platform that enables the delivery of nitric oxide as a drug. As President & CEO, he led Novan Inc., an early embodiment of this vision, from biotechnology startup to publicly traded clinical stage leader in nitric oxide treatments. He also currently serves at the Executive Chairman of REVIAN, a medical technology company dedicated to stimulating the body’s natural processes to rejuvenate skin diseases with light. Dr. Stasko holds both a Ph.D. and Master’s degree in Chemistry from the University of North Carolina at Chapel Hill.

Dr. John McNeil is an internationally known Biologics Product Developer and Medical Epidemiologist and a leading expert on the prevention of infectious diseases. As well as serving as Chief Medical Officer for EmitBio, Dr. McNeil currently serves on the Board of Directors for the statewide UNC Healthcare System and recently as an advisor to the President’s Coronavirus Taskforce. Dr. McNeil is an accomplished product developer and clinical researcher with over 35 years’ experience and a successful track record developing active immune biologics for prevention of infectious diseases ranging from Falciparum Malaria in African toddlers, to Dengue Hemorrhagic Fever and HIV/AIDS. Before joining EmitBio, he was the founder and CEO of Verum Clinical Research, LLC and was a Senior Director and Clinical Franchise Leader for poverty-related diseases at Sanofi Pasteur. Previously Dr. McNeil held leadership positions at the Bill & Melinda Gates Foundation, The National Institutes of Health (NIH) and over 22 years of global service with the US Army Medical Research and Development Command. Dr. McNeil is a prolific researcher with over 150 published peer-reviewed manuscripts and abstracts. Among his honors, Dr. McNeil was awarded The Legion of Merit, the Army Medical Corp Alpha designator as an international expert in infectious diseases and public health and The US Army Medical Department Order of Military Medical Merit for Superior Achievement. Dr. McNeil holds a Doctor of Medicine degree (MD) from Wake Forest University and Walter Reed Army Institute of Research with concentrations in Internal and General Preventive Medicine & Infectious Diseases, Master of Public Health (MPH) and PhD degrees from Harvard University in Medical Epidemiology and Public Health and a Bachelor’s Degree from the University of North Carolina at Chapel Hill.

​Dr. Michael Knowles is a Professor of Pulmonary and Critical Care medicine at UNC Chapel Hill. Dr. Knowles specializes in Genetic Modifiers of Disease phenotype in Cystic Fibrosis lung and liver disease, and is currently heading two multicenter studies: 1) Genetic Modifiers of Disease phenotype in CF lung and liver disease, which includes an International Consortium doing a whole genome scan; and 2) a Consortium with eight sites in North America studying rare genetic disorders of mucociliary clearance. He received a BA and an MD from UNC Chapel Hill and has over 30 years of clinical trial experience in the private and academic sectors with an emphasis on the following areas of study: biology, physiology, and clinical trials design. Dr. Knowles has been peer selected for 2017-2018 “The Best Doctors in America” award